The Birth of My “Shades of Hope” Novella Collection 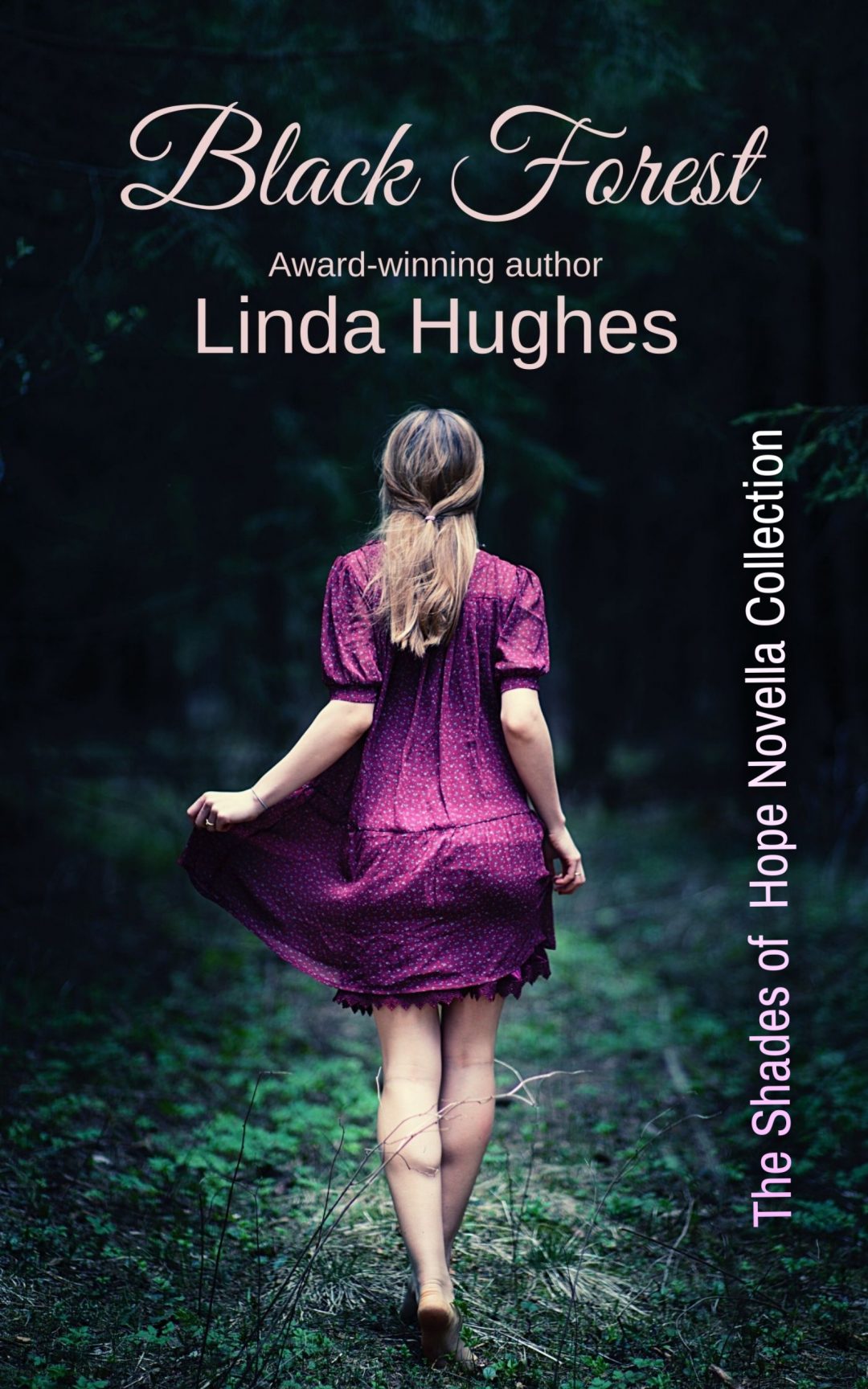 I may as well call it my “Covid Collection,” because these novellas were born during isolation in 2020 while the world was terrorized by the COVID-19 pandemic. “Shades of Hope” was not only my offering during a time of global devastation, it was my salvation. I had to believe there was indeed hope for our survival and wanted to provide that positive outlook for others. Thus, these stories demonstrate that no matter what we’re going through, we as human beings can and will survive.

The first one I wrote, Black Forest, had been on my mind for a long time after a friend told me she’d discovered that her grandmother had been a prostitute for the Nazis in Germany during WWII. The grandmother’s husband had been killed, she had six children, and selling her body was her only means of providing for her family. In this book, the heroine’s perseverence, resilience, and love of family will touch your heart.

The novellas can be read in any order, but the second one I wrote is Gold Mountain. This story rolled around in my head for years after I once worked in Alaska in the dead of winter. The majestic beauty of the place has stayed with me ever since. This story started out with a plan but shifted when children arrived on the scene. I fell in love with them and gave them more space than originally intended. I think you’ll fall in love with them, too.

Next is Lilac Island. If you follow my writing, you know I love Mackinac Island and go each year for the Lilac Festival. It was a given that I would write another story about it’s Victorian-era ambiance. Being the widow of a Vietnam veteran (my first husband died many years ago at age 33), it was time for me to write some of that experience into a heartwarming story. This calming setting was perfect.

Each novella stands alone, independent of the others, each set during a different era and in a different place with different characters. What they have in common is the promise of hope. There are three more to come. By the time you read the first three, the fourth will be published and ready for you. May that promise of hope be forever present in your own life.

Start here with the eBook or paperback of Black Forest. Enjoy reading! 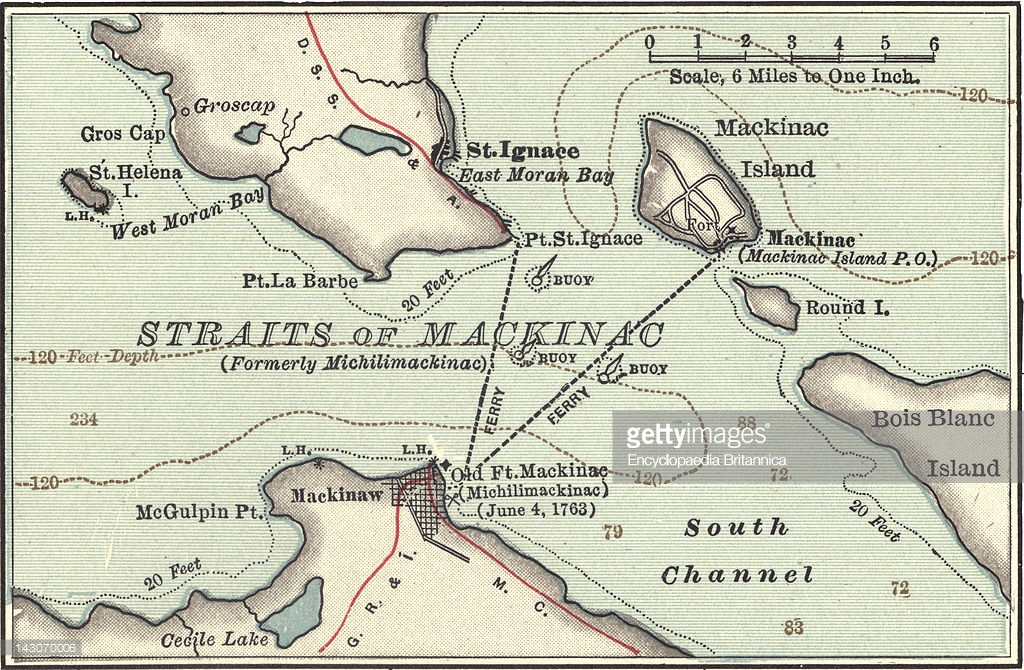 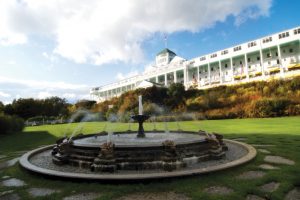 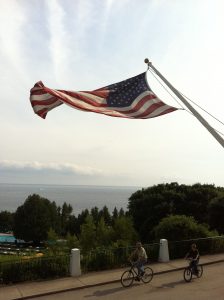 The history of the island is fascinating, as well. Native Americans were there first, of course, with evidence of semi-nomadic people as early as 1000 B.C. Anishnaabek tribes inhabited the area when French fur traders arrived in the 1600s. French missionaries followed, trying to save the souls of the native peoples and the rowdy fur traders. An assortment of scallywags showed up, too. In 1761, after the French and Indian War, the British took over Fort Michilimackinac, which the French had built on the mainland. In 1779 the British and civilians moved the fort to the island. After winning the Revolutionary War, the United States took over the island and the fort in 1796. But in 1812 the British captured the fort.

Rumor has it most of the American soldiers escaped to the mainland, with wives and children left behind at the fort. A few years later, 1815, when the American soldiers finally were able to take back the fort, not all the wives were happy. One or two liked the Brits better than their American husbands.

Finally, that part of North America officially belonged to the U.S.A. and the rest is history. The fort still stands, with reenactments throughout the summer. Well, not of the unhappy wives, but of the soldiers. 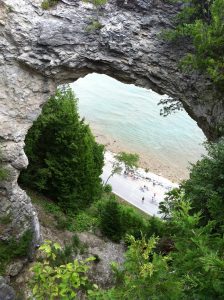 It’s an 8.2-mile journey around the island, an easy bike ride, as it’s mostly flat along the shoreline. You can also ride through the hilly inland part of the island if you’re fit for a hefty trek. There are caves, cemeteries, rock formations, and other things to see along the way. It’s tradition to build a cairn out of rocks on the shorline, so make sure you leave yours behind. A cairn is stacked rocks that tell the world you were there. Weather knocks them down, so you have to come back to build anew.

A cairn is on the cover of my new romantic suspense novel, Secrets of the Island. You guessed it: the story takes place on Mackinac Island. I’m thrilled to have finally written a book about this fascinating place. It’s 1943 and a Red Cross nurse sequesters herself in her grandfather’s cottage to escape the ravages of what she experienced in the war. However, one family secret after another emerges to remind her that she’s not the only one with secrets to bear. 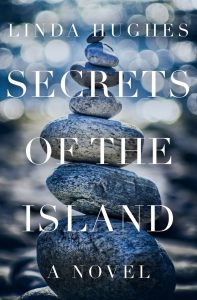 Here’s my invitation to you: go to Mackinac Island. Visit the Island Bookstore and get Secrets of the Island. Find a nice seat on a porch facing the lake and have a refreshment at hand as you read. If you can’t go in person, let the book take you away as you slip back in time.

This story will make you wonder: what secrets are buried in your family tree?