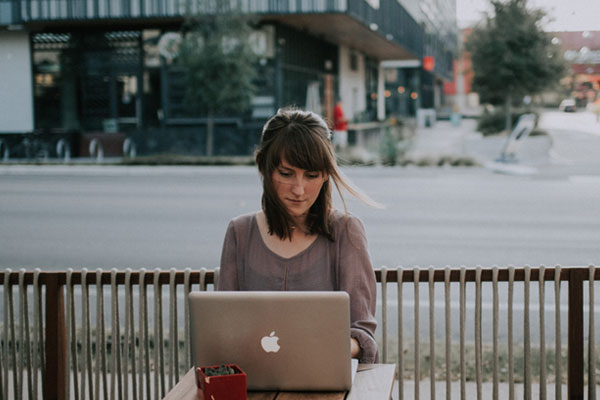 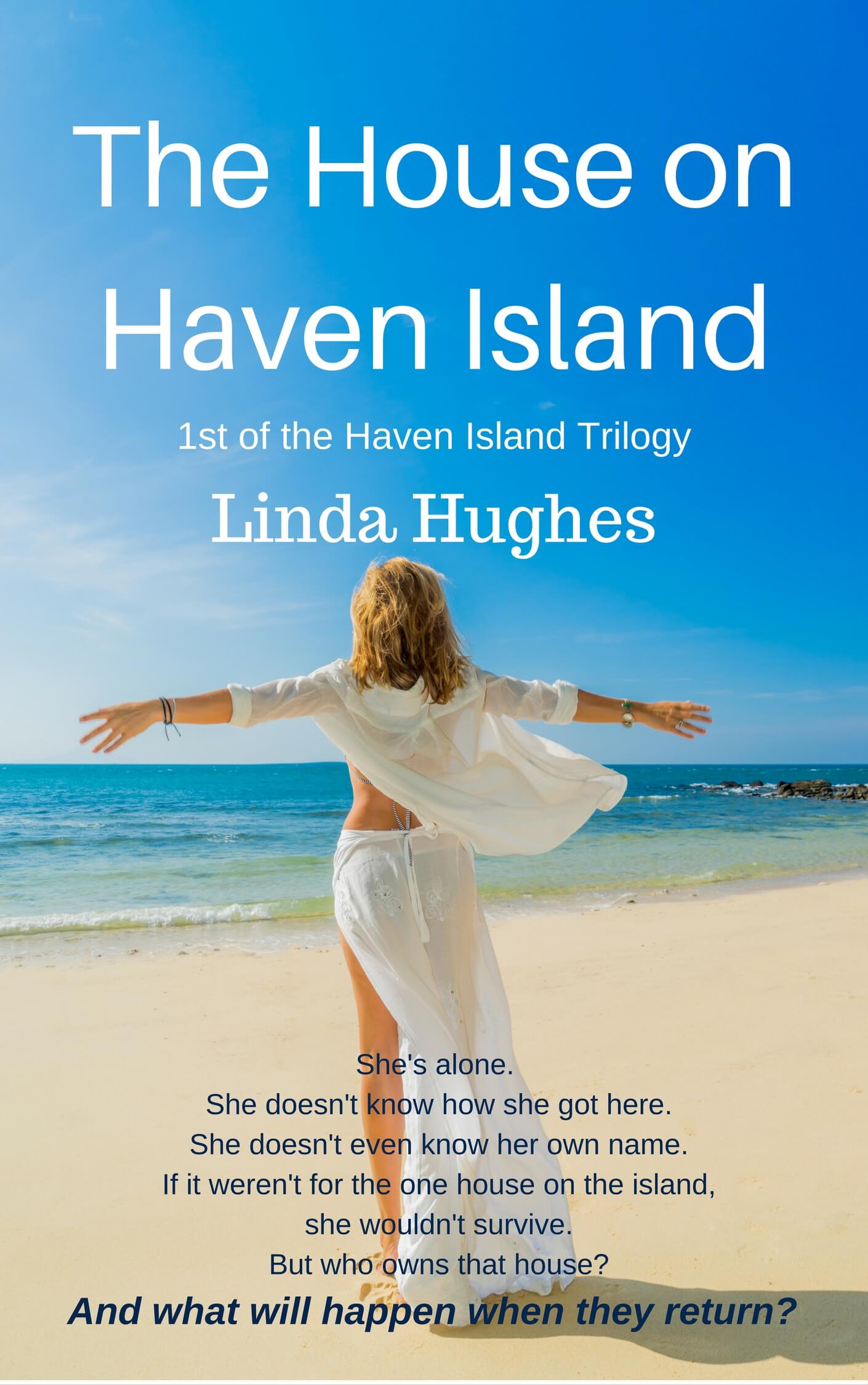 Every serious writer knows the endless rules to writing a good book. But I’ve always wondered: Who makes up all these rules and why do we slovenly follow them? A lot of them are boring. That’s why I relished writing The House on Haven Island, my first romantic suspense novel, a murder mystery. Rather, an attempted murder. See, I already broke a rule. The murder never actually comes off.

Anyway, because I knew I would publish this myself on Kindle and would not, therefore, be beholdin’ to an editor or publisher, I did anything I damn well pleased. What fun!

Here are some of the rules that were so happily broken:

Because The House on Haven Island isn’t conventional, I know it isn’t for everybody. I also know I have a lot of unconventional readers and friends who will love it. I know I do. I hope you do, too. Join Lila as she gets lost in a seductive tropical world of mystery and love. Get lost in your own dreamy world along the way.